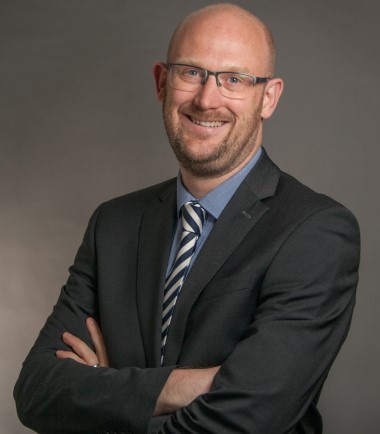 Peter qualified as a Chartered Accountant in 1997 and became an Associate of the Irish Taxation Institute in 2007.

Peter joined Leahy O’Riordan in 2003 and was appointed as a Director of the firm in 2016. Peter works in the following areas:

Peter is an experienced public practice accountant and has an in-depth understanding of the complexities and challenges facing SME and owner-managed businesses.